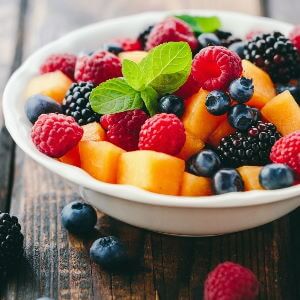 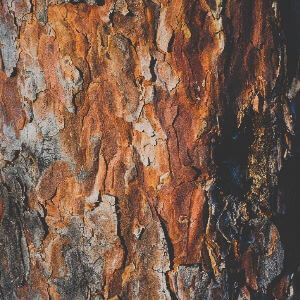 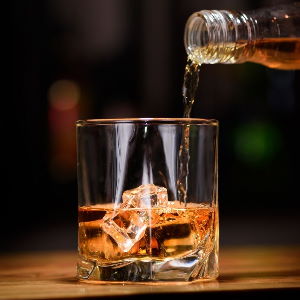 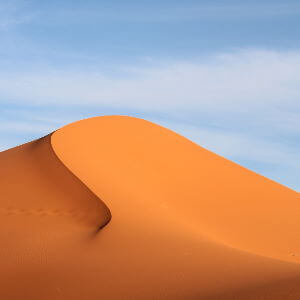 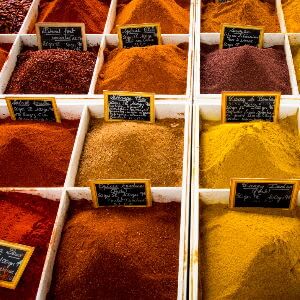 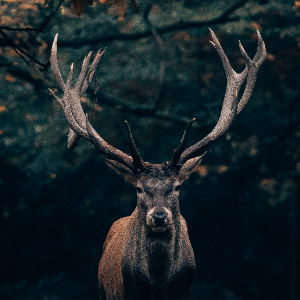 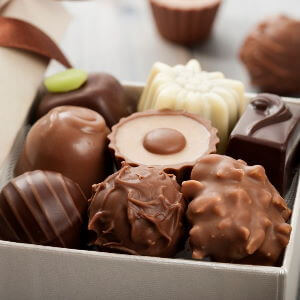 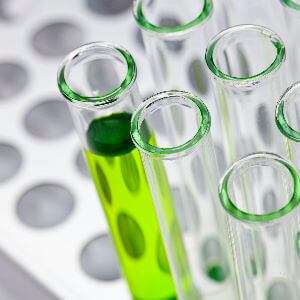 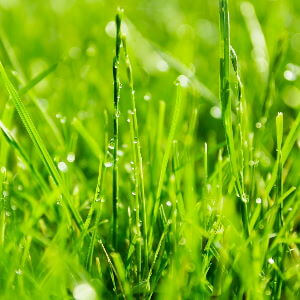 Explore perfume notes by their category

In this section, you only need to select any of the note categories. You will be presented with information about that category, and perfume notes will be displayed as well. Of course, if you wish to explore more than a few notes, feel free to click the 'Load More' button, and additional perfume notes will be brought to you. The perfume note list is randomly populated, so you would get the chance to experience different scents every time. Of course, you can get to the page dedicated to any note and then find your top perfumes that smell like this perfume note. We are certain that you will enjoy playing around with this page and its features.

In history, spices were the catalysts for connecting people through trade, but have also been in the epicenter of feuds and quarrels since the dawn of humanity. Some spices have been considered so precious that they had more value than gold! This exquisite status of spices has since diminished, but it’s expensive shadow lingers in the perfume industry. Spicy notes are subtypes of Oriental notes, which is logical because spices were first used as preservatives in Eastern countries with warmer climates or as they were called before, the Orient. Some of the most known spicy scents include cinnamon, licorice, cloves and nutmeg, and the ultimate base notes – vanilla and tonka beans. Without these spices, perfumes would lack the exotic note and the intensity that is used to contrast the flowery notes. Here, you can find any perfume containing these spicy notes!

After you have selected the perfume note category that interests you, you will get a list of perfume notes here. These notes are actually fragrance oils, some of them natural, some of them synthetic. And they are all being used as we speak in the process of making your favorite perfumes. If the perfume with a specific list of notes is really a solid perfume, the entire mix of perfume notes is built to last and project. That can be achieved by carefully placing fragrance oils as base, mid, and top scents for the perfume. Of course, calculating the amounts for each oil very essential. We are not going to waste more of your precious time. Here are perfume notes for the selected category...