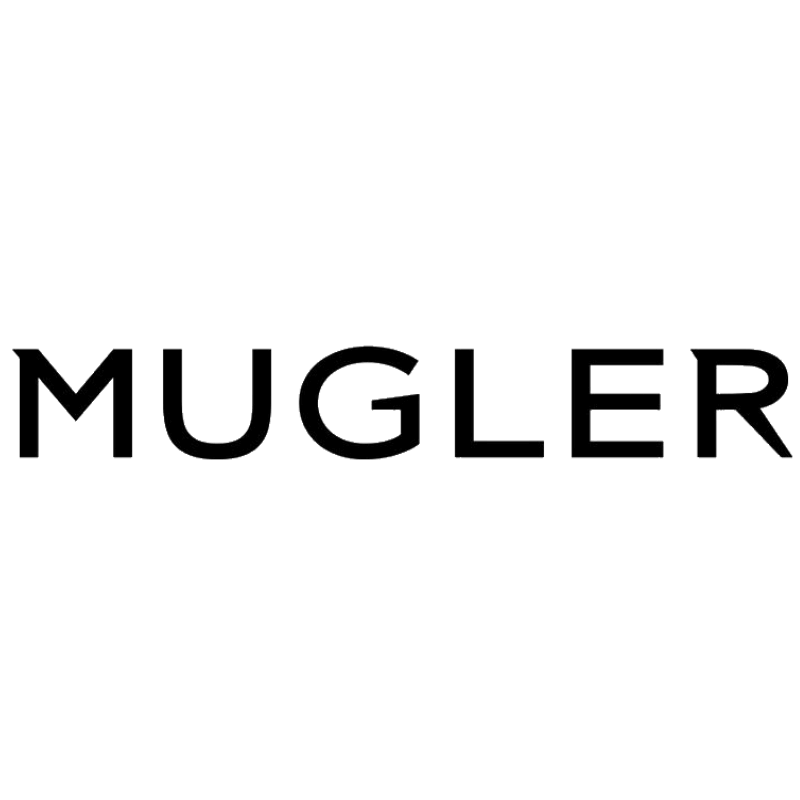 With a past life as a professional dancer and interior decorator, French designer Thierry Mugler found his calling in 1972 when at the young age of 24, but older through his various life experiences, he was hired by the firm Moonlighting to design their Italian ready to wear line. The next year Mugler was able design under his own label but it was not until the late 1970s that his work garnered seriously attention. Mugler was among the movement in the late 1970s and 1980s known for providing the world with unique and extravagant fashions that defined the era. Wide padded shoulders, slim waistlines, exaggerated collars and solid colors influenced by futuristic worlds and unusual textile pairings were his norm for the greater part of a decade and when the 1990s rolled around Mugler was not able to make the immediate 180 degree transition. Instead of being left behind in the wasteland of yesterday, Mulgler was able to turn to fragrances as his new medium of expression. In conjunction with Clarins Fragrance Group, Thierry Mugler introduced his first fragrance in 1992. The women’s perfume Angel, was the first to combine chocolate, vanilla and caramel as a base while various fruity tones help elevate the scent. This fragrance has proven to be so popular in France that it has occasionally outsold the legendary Chanel No. 5. Other popular Thierry Mugler fragrances for women include the Alien, Star and Angel series of scents while men’s colognes include A*men, Ice and B*men.