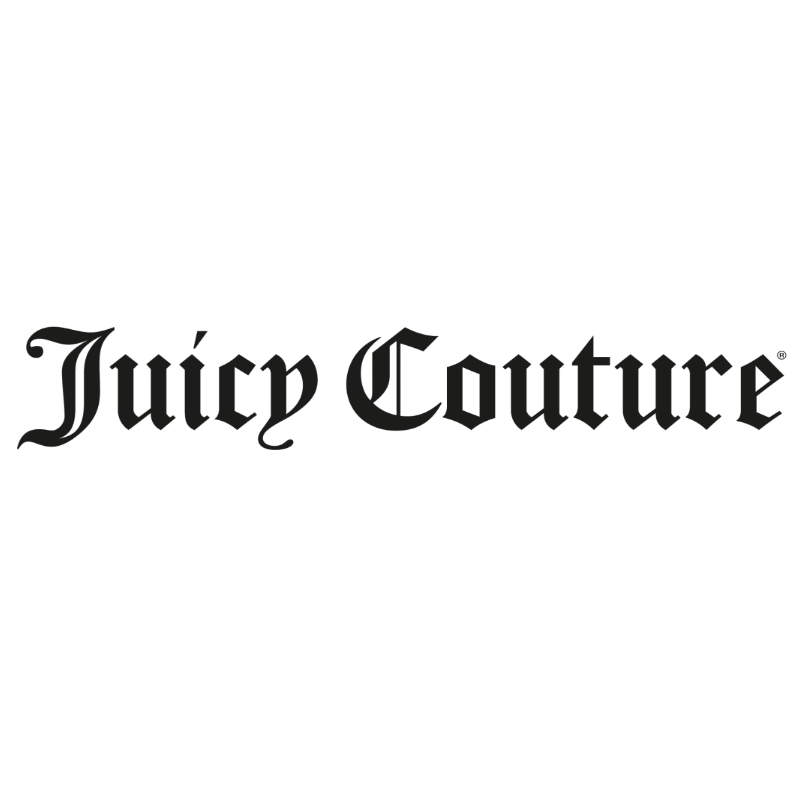 Juicy Couture was the dream of businesswomen Gela Nash-Taylor and Pamela Skaist-Levy, who met in Los Angeles through a mutual friend in 1988. They started Juicy Couture to produce fashionable and colorful clothing and accessories. In the early 2000s, support from Liz Claiborne Inc. and celebrity endorsement allowed Juicy Couture's product line to expand to the perfume business. In the spirit of their fashion, which favors bright, glossy, and "girly" designs, Juicy Couture fragrances appeal to a fun-loving, younger crowd. Their first fragrance, launched in 2006 and simply called Juicy Couture, boasts a sweet and bold aroma achieved by a blend of citrus, fruity, floral, and vanilla scents. The year of its release, this luxury debut perfume won the FiFi Fragrance of the Year award, the greatest honor in the fragrance industry. More recent Juicy Couture perfumes have enjoyed success as well; for instance, the 2018 Viva la Juicy Glace was a finalist for Women's Prestige Fragrance of the Year. This new Juicy Couture perfume for her is a limited edition scent with notes of citrus, vanilla, sandalwood, and amber that lingers long after application. It joins other bestselling Juicy Couture fragrances in the fruity Viva La Juicy collection that celebrates optimism, playfulness, and a carefree spirit. The Viva La Juicy perfumes have stood the test of time, launching in 2008 and remaining popular to this day. Want a scent with a little more sparkle? The Juicy Couture Malibu and Couture La La Malibu perfumes capture the bubbly, summery, and flirtatious mood of life in Los Angeles with bright citrus, cheerful florals, and mellow musk and wood. For a more modern and sophisticated perfume, you might consider Hollywood Royal, a light fragrance with apple, pear, jasmine, vanilla, and cashmere wood. The brand began foraying into Juicy Couture cologne for men with the release of the 2008 Dirty English, a deep, spicy fragrance that evokes images of James Bond and is packed in a rugged, flask-like bottle. The brand hopes to craft more Juicy Couture cologne for men in the near future.

Juicy Couture is a well known perfume brand from Arleta, Los Angeles, California. Over its years of existence, Juicy Couture has left us with more than 48 perfumes, categorized in more than 6 perfume collections We can easily say that Juicy Couture is one of the worlds top perfume brands, based on their impact over the years. Their colognes and toiletes are receiving compliments all over the world as you are reading this sentence.