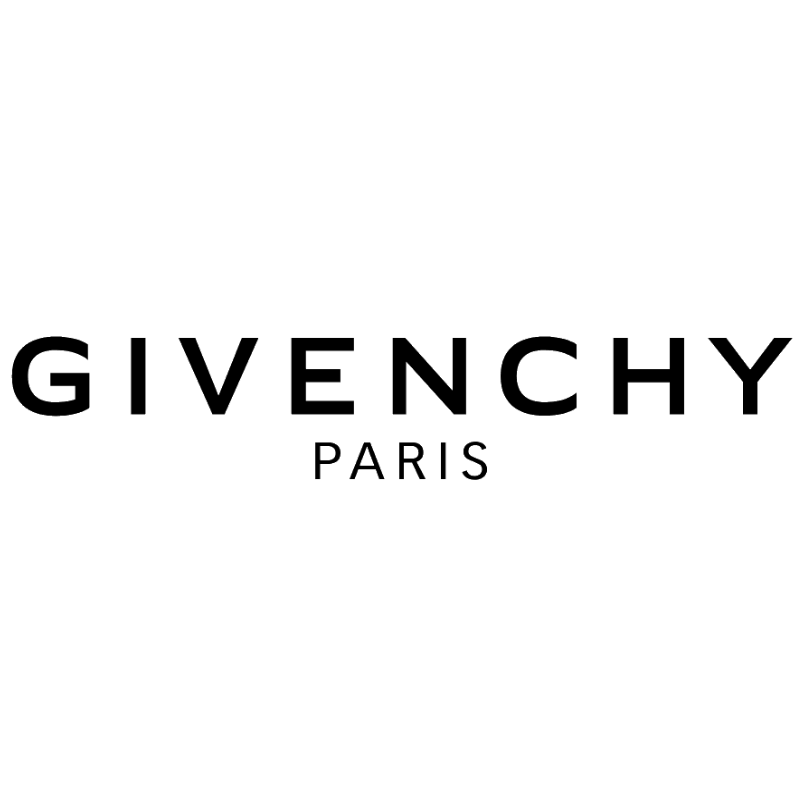 Hubert de Givenchy’s storied ascent to famed couturier began in 1952, when he opened the doors to his eponymous Parisian couture house. A pivotal rendez-vous followed the next year. When Givenchy met Audrey Hepburn, he fell for her irresistible charm and youthful spirit. She inspired him to create his first fragrance, L’Interdit, made especially for her. The move into fragrances was a natural one for Givenchy, who considered his perfumes to be an extension of his couture, the elegance he wanted to give his clothes. He went on to release L’Interdit to the public in 1957 and followed up with his first men’s fragrances two years later. Echoing the spirit of its couture, Givenchy fragrances are sensual expressions of individuality, with a subtle dose of the unexpected. Each Givenchy scent is as unique as its wearer, dressing the skin as couture does the body. A celebration of singularity, the house’s creations are elegant with an element of edge. Bending gender codes and featuring intoxicating twists, they are an embodiment of the fearless classic vision.

Givenchy is a well known perfume brand from France, Paris. Over its years of existence, Givenchy has left us with more than 254 perfumes, categorized in more than 32 perfume collections We can easily say that Givenchy is one of the worlds top perfume brands, based on their impact over the years. Their colognes and toiletes are receiving compliments all over the world as you are reading this sentence.