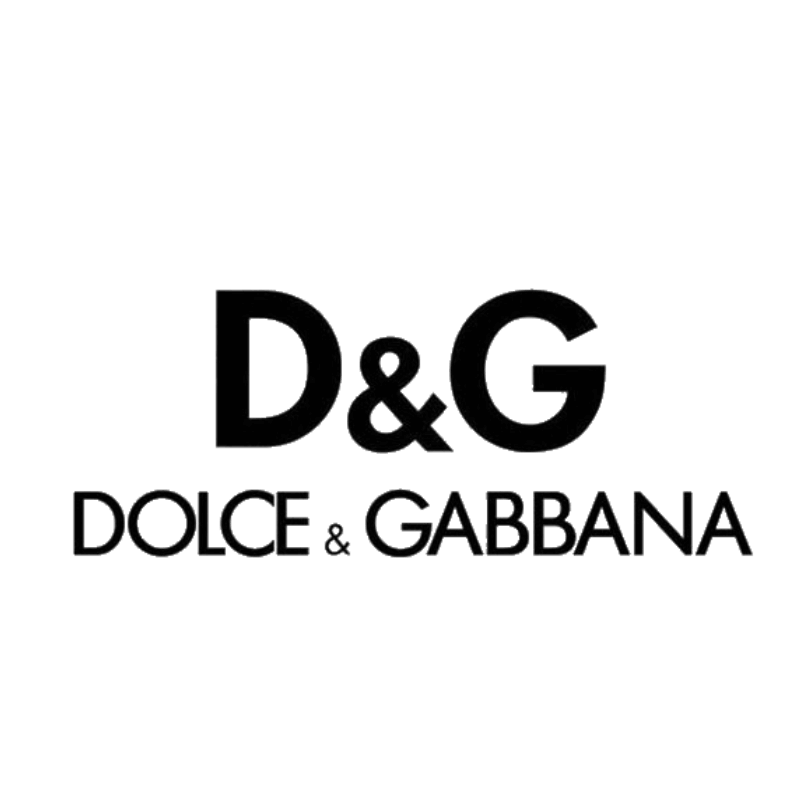 Dolce&Gabbana is probably the most famous labels in the world of Italian ready-to-wear fashion. The talented duo have created a unique style that is globally recognizable. The story of Dolce & Gabbana began in the 1980’s. Sicilian Domenico Dolce, born in 1958 and heir to a fashion studio met the Milanese graphic (later fashion) designer Stefano Gabbana while they were both working as assistant designers in a fashion studio in Milan. In 1982, they decided that the best way to express their unusual and extremely personal style was to work for themselves and open a design studio. Their first break came in 1985 when the two Italian fashion designers were among three up and coming names chosen to present their collections in the New Talent category at the Milan Fashion Show. Just one year later they held their first show. The duo’s telent and creativity, coupled with the interest from press and buyers meant that these new representatives of Italian fashion quickly became famous all over the world. This first success gave Dolce&Gabbana the confidence to pursue their own vision of fashion. They expanded gradually, avoiding offers of easy money for licenses before they were sure of their direction. The duo work extremely hard. They make their own paper patterns, prototypes and accessories and actively follow their sales, shows, public relations and advertising campaigns. Their vision and personalities are stamped on everything they do. The partners’ philosophy is reflected in their work. Dolce & Gabbana’s fashion is for “real” women; it is sensual and austere, clearly drawing inspiration from the creators’ Mediterranean culture and its wonderful colors. In 1992, the same year they presented their men's collection, they also launched their first perfume Dolce & Gabbana. They won the Woolmark award in 1991, and Perfume's Academy "Most Feminine Flavor of the Year" in 1993 for their fragrance Dolce & Gabbana Parfum. By the end of the 1990s, the company's revenues were around US$500 million and in 2003 their revenue reached $633 million. By 2005, their turnover was €600 million.