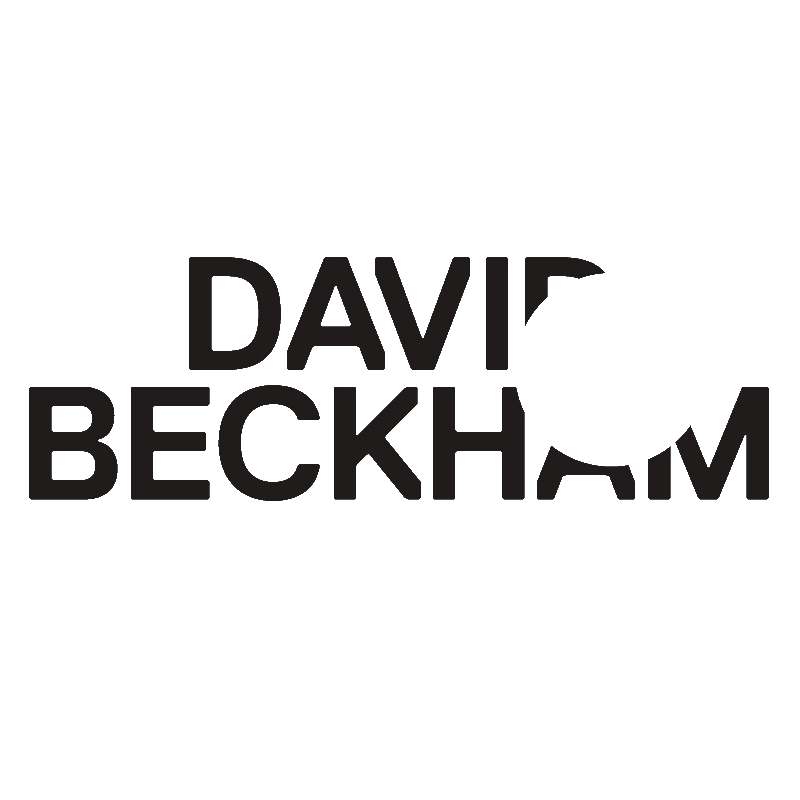 The first fragrance by David Beckham was introduced in 2005 named Instinct perfume for men. Popular perfume and colognes by David Beckham is The Essence, Intimately Beckham, Classic and Beckham signature. The nose behind the company David Beckham fragrances and cologne is Nelly Hecham, Aurelian Guichard and Jean Pierre. When you buy David Beckham fragrance for women or cologne for men you will get to encounter some the world’s most sought perfumes. Beckham Beauty House was specifically created by Coty to capitalize on the success of Beckham’s international star, and the popularity of his fragrance brands, by creating a franchise to include an entire line of men’s grooming products.