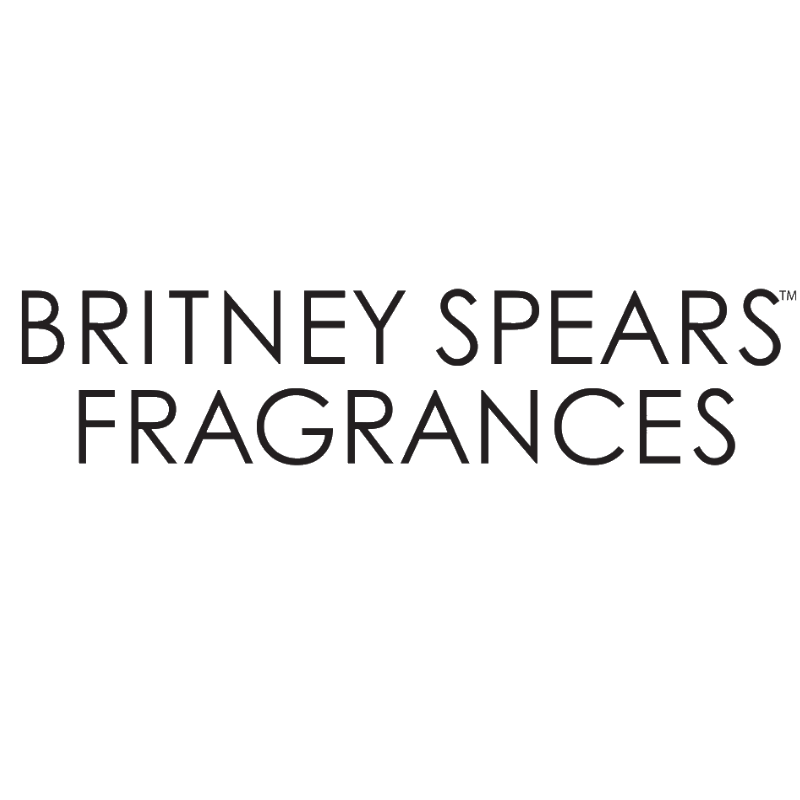 Born in 1981, American pop performer Britney Spears is known for her string of early studio albums, music videos, and list of Grammy Award-winning songs. The artist's popularity and success as a singer extends to her other endeavors, including her line of Britney Spears perfumes. Britney Spears endorsed her first Elizabeth Arden perfume "Curious" in 2004, and made $100 million in sales in its first year. In April 2006, Spears launched "Curious in Control" as a limited-edition fragrance. In December 2008, Spears released two more perfumes with the release of her sixth studio album "Circus". In 2009, "Curious" won the Glammy Award for "Best Beauty Buy of 2009" by Glamour magazine readers, for "Best Drugstore Fragrance". According to a Daily Express newspaper report in 2013, a bottle of a Britney Spears fragrance was sold every 15 seconds worldwide. Each obtaining their own individual success, one thing that brings them together is the fruity tropical odour of each.