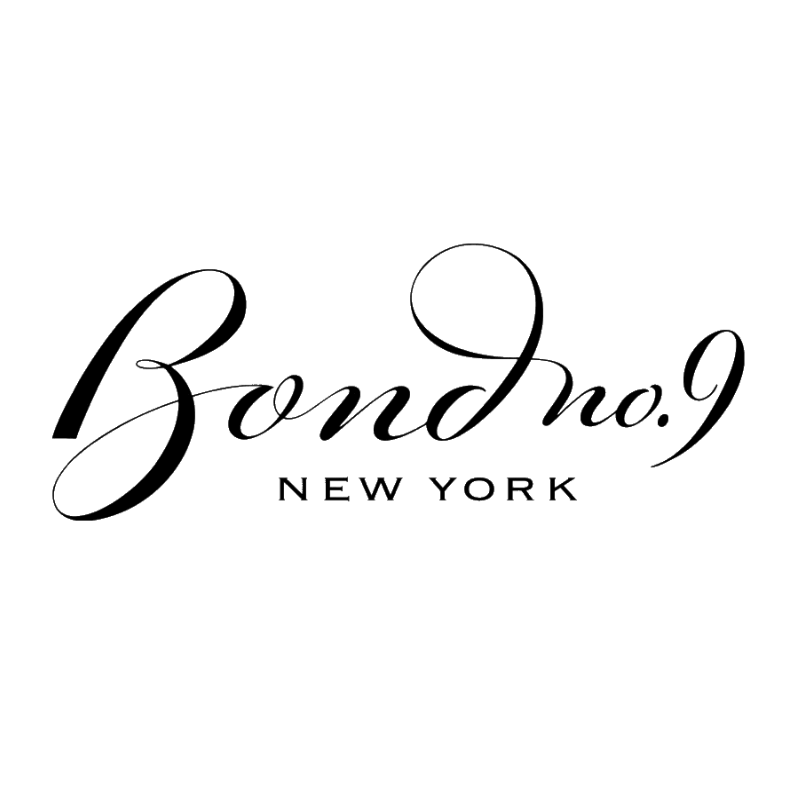 In an industry that has long been dominated by men, Bond No. 9 is the first New York parfumerie to be headed by a woman- founder and CEO, Laurice Rahmé, who oversees every aspect of Bond No. 9--from creating the New York-centric concept behind Eau de parfum collection, to guiding the development of each fragrance and bottle design, to designing the interior of each Bond No. 9 boutique. Beyond a brand, Ms. Rahmé has made Bond No. 9 a singular force to be reckoned with in the world of luxury goods. After all, while perfumery has always been about head-turning. Bond No. 9 has turned perfumes on their head. Bond No.9's scent collection is the first to pay homage to a great city--New York, always inspiring home town. And while they were at it, they gave their scents a dual mission: to restore artistry to perfumery and to honor their bedazzlingly multifarious city by giving every New York neighborhood a scent of its own. In 2015, Laurice Rahmé became the world’s first perfumer to win the coveted United Nations’ Women for Peace Award, presented to her for campaigning for and spreading peace internationally, and raising funds for the cause via our universally loved Scent of Peace. Bond No. 9 is unique in maintaining its staunch independence. Bond No.9 is the first parfumerie to introduce civic scents. Our bestselling Scent of Peace-with a men’s as well as a women’s eau de parfum--celebrates world peace. And their Liberty Island honors freedom, liberty and multiplicity.

Perfume collections and colognes designed by Bond No. 9

Bond No. 9 is a well known perfume brand from United States, New York. Over its years of existence, Bond No. 9 has left us with more than 170 perfumes, categorized in more than 12 perfume collections We can easily say that Bond No. 9 is one of the worlds top perfume brands, based on their impact over the years. Their colognes and toiletes are receiving compliments all over the world as you are reading this sentence.

Blog posts about Bond No. 9