We rarely think about the origins of ordinary things. How often do you wonder about who invented the hairbrush, mirror, or kitchen utensils? Or, what was the thought process that led to the creation of the first perfume, and who first thought it was a good idea to extract the essential oils from pleasantly smelling plants? It doesn’t sound like a particularly intuitive process, which makes it even more fascinating. It’s an interesting thought to ponder, especially when you’re holding your favorite perfume in hand.


There are a myriad of first perfumes in the world. You can think about the first perfume ever created, or maybe the first modern perfume, or the first perfume to be available to a wider audience. Here, we’ll focus on the people that established perfumery, the people who perfected it, and the circumstances that made perfume what it is today. 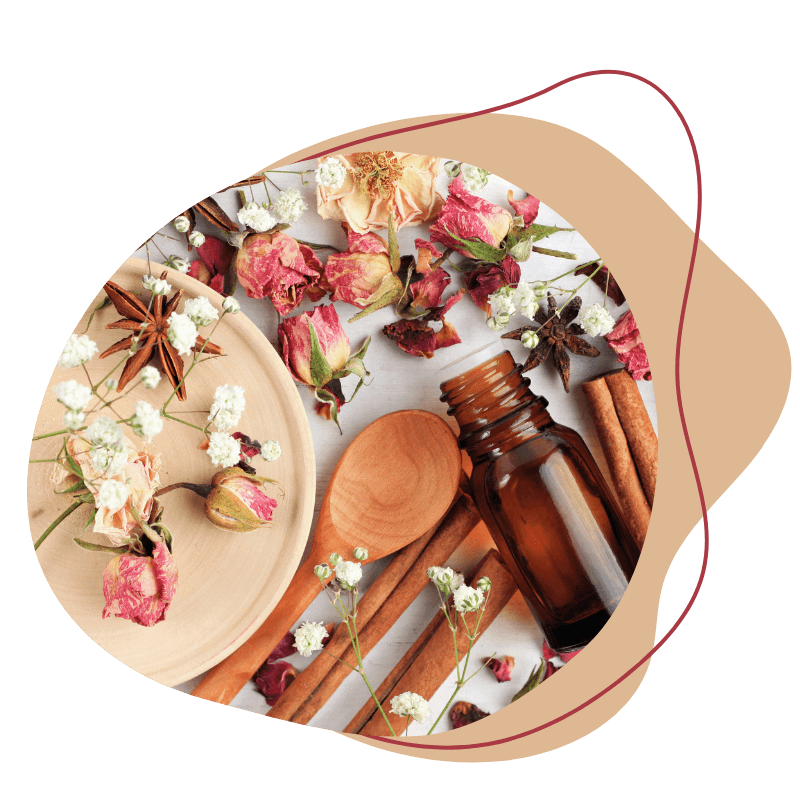 We will probably never find out what was the first perfume to be created, ever. This is a sad truth but a truth nonetheless, and we can only imagine the scents involved and what the people who used it were like. But, we have some archaeological evidence to suggest that a large proportion of ancient civilizations had some type of perfume knowledge to make them. Perfume making was not only an art but a science too – it was particularly tied to chemistry. In fact, the first documented chemist (ever!) was a woman named Tapputi who lived in Mesopotamia in the year 1200 BCE who was a perfumer and a high member of society. She was one of the first people to lay the foundation of perfume making, which was later expanded upon by future generations of perfumers.


These ties to chemistry persisted through the millennia. The Islamic cultures were always known for their innovations, and this was especially true for perfumery. Two Arab chemists invented distillation, evaporation, and filtration which became the basis for modern perfumery, and chemistry too. Later, the famous Islamic chemist Avicenna distilled the first flowers to extract their essential oils and made the first rose perfume that is the ancestor of every modern perfume. Fascinating, right?


The western world came about perfumes from these same Arabs, mostly in trade. Consequently, the idea was born and many royals wanted to have their own, exquisite perfume. One would think that modern perfumes originated in France, because of their long-lasting prestigious status in the perfume industry. But, they’d be wrong! The first-ever modern perfume was invented in 1370 in Hungary, by the wishes of Queen Elizabeth of Hungary and was known across Europe as Hungary water. Hungary water was a delicate perfume that was primarily made with rosemary, thyme, and brandy. Later iterations added wine, lavender, mint, sage, marjoram, costus, orange blossom, and lemon, which sounds like a wonderful, floral perfume. You don’t have to imagine the scent of this perfume – you can decide if you would like to smell like a 14th-century royal by trying this perfume! The Crabtree & Evelyn Hungary Water is not in production anymore, but it can be found by other means. 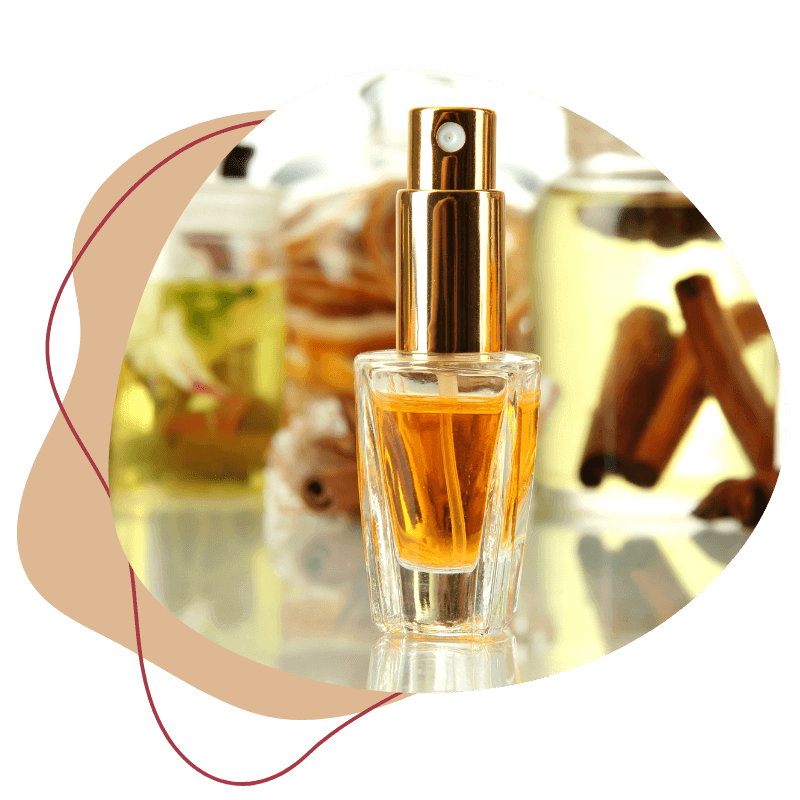 After Hungary came Italy, and with the help of Rene le Florentin, Catherine de' Medici's personal perfumer, the perfumery industry flourished in France in the 16th century. The rest is perfumery history, of course, with the french town Grasse in its epicenter. Grasse was already known for its leather and tanning business, producing gloves, belts, and handbags for the nobility. Unfortunately, the leather accessories smelled horrendous and the nobility refused to wear it, declaring it unfit for them. However, a local tanner named Gallimard had an incredible idea – why not spray the flowery perfumes to mask the smell of leather? It was an instant hit with the nobles: Catherine de' Medici spread the word of these perfumed accessories and soon after, every noble was wearing them. That was the beginning of the perfume industry in Grasse, and the beginning of a couple of well-known perfume houses, like Galimard and later Molinard and Fragonard.


From then, it was all a blur. After the success of perfumes, there was a new mixture on the market: Eau de Cologne. It was created in the 18th century in Cologne, by Giovanni Maria Farina and it was a citrus-based, less concentrated perfume mixture. It was believed that the original water of Cologne had the power to repel the bubonic plague, because after drinking it the citrus oils would be exuded through pores, repelling fleas. Or, maybe it was just great marketing.


Numerous nobles across the world started using perfumes, like the famous king Louis XV, Napoleon, and many English and Russian monarchs. After the industrial revolution, for the first time in millennia perfumes could be afforded by anyone and not just the nobility. Somehow, they still retained their refined and aristocratic status, so now anyone can enjoy the fantastic scents of Chanel, Gucci, Christian Dior, Dolce & Gabbana, Versace, Bvlgari, Prada, Yves Saint Laurent and many more.