Pizza has been enticing humans since antiquity. It was not uncommon for people to flatten the bread that they made and add various toppings on it to make it more delicious. Persian soldiers in the 6th century BC liked to put cheese and dates on their bread and a bread called plakous was popular in ancient Greece topped with herbs, onion, cheese, and garlic. Interestingly, pizza connaisseurs aren’t certain about the exact origin of modern pizza – one theory is that Roman Jews had a dish called pizzarella which they made after Passover, the other theory trace it to Italian Easter bread, and another theory is that Roman soldiers added toppings to a Jewish dish called matzah. But, does it really matter who made it? It became a relatively popular dish in Napoli among the poor after the arrival of tomatoes in Europe, but its reputation improved in the 19th century. It became a loved dish, so much so that the pizza maker Raffaele Esposito made the iconic Pizza Margherita in honor of the Queen Margherita of Savoy. It had tomatoes, mozzarella, and basil and it represented the national colors of Italy. From humble beginnings to a queen’s dish in a couple of centuries – that’s how much pizza influenced the lives of people.


It spread quickly among the cities and later crossed borders. Soon enough, it was a household dish in many countries in the world. Now, it’s a staple Italian dish much like pasta, focaccia, or lasagna. Pizza made its way into popular culture with t-shirts, jewelry, even deserts, but in 2012 an even more unusual invention was made – the pizza perfume. Who even knew there was a market for it? Well, it was a request from fans of Demeter fragrances, so... 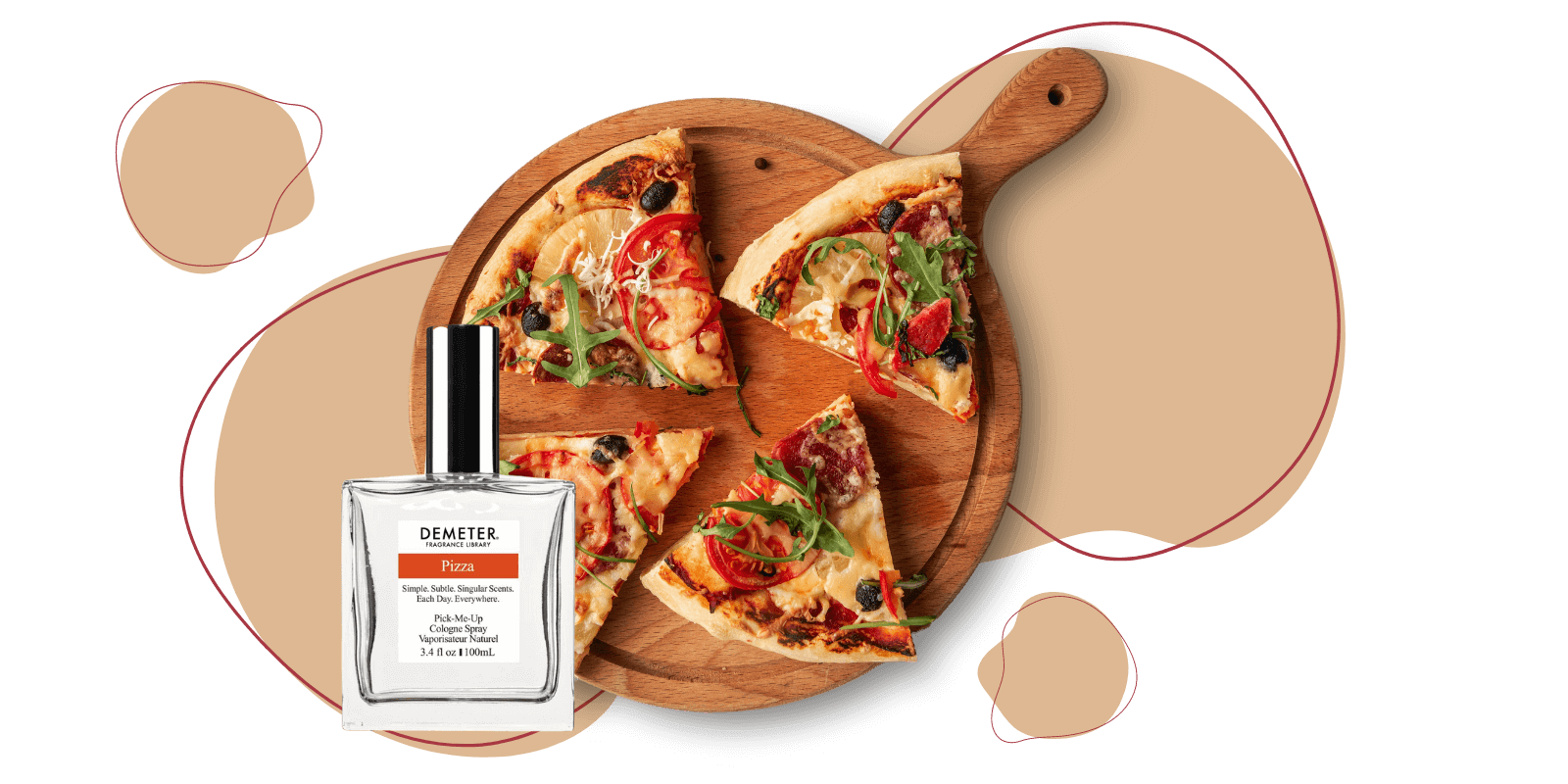 The famous pizza brand Pizza Hut had partnered with the fragrance brand Demeter (which is known for perfumes such as Play-Doh, Sushi, Funeral Home, and Turpentine) to make a perfectly balanced pizza perfume. The Pizza perfume consists of notes like tomato sauce, mozzarella, and oregano. It comes in different sizes depending on if you’re planning to make this your iconic smell or if you want to spritz it in your kitchen sometimes to complete the Italian ambient. Also, you can layer it using their pizza massage oil, shower gel, and atmosphere spray, so that the pizza smell (or flavor?) never fades away.


According to the people who wore it, this perfume might be the best for people already working at pizzerias, so that their perfume can blend with the perfect pizza environment. But, if you were to wear it to a bar... You’d get the wrong kind of attention from people, and if you don’t take a good pizza with you as a date, you’d also lead people on and that’s severely unfair. In that case, you’d be better off wearing their scent Gin and Tonic, Bourbon, or Caipirinha, to merge and enhance the environment around you. So, all in all, the Pizza perfume is worth smelling, but not on an empty stomach.